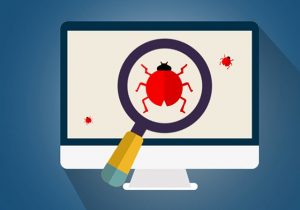 END_OF_DOCUMENT_TOKEN_TO_BE_REPLACED

I learned early on in my software career that packaging up a release of an application can be a real pain. Not only is it time consuming, but it is quite easy to forget a file or miss something when there are so many steps involved and you have to do it frequently. The solution to this is to automate the process. Putting together scripts to package up a release helps avoid missing steps and speeds up development and deployment of releases and updates.

One of the challenges of automating this on Mac OS X is figuring out how to script the creation of Apple disk image (DMG) files. Getting the arguments to hdiutil correct can be quite a challenge! In this post, I’ll give an example of a script I use to do the following: 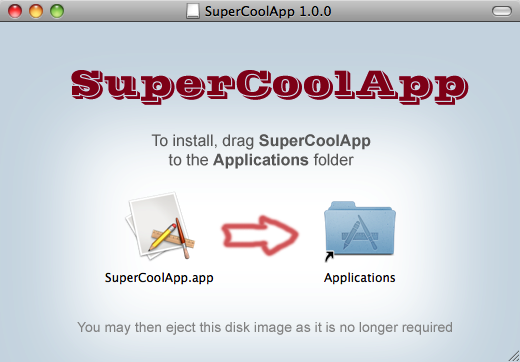 Packaging An Application Using a DMG

Cppcheck is an open source cool tool by Daniel Marjamäki used to statically analyse C/C++ code for errors, questionable code, and style. I’ve been tracking it for a number of months and, while it is still in active development, it is already a very useful tool. There are command line and GUI versions available for several platforms.

The Cppcheck wiki page gives a lot more information about it, and lists a couple of hundred checks that are performed on your code.

A git repository is available which makes it easy to keep up-to-date with the latest developments. The source also includes a Qt-based GUI which is quite straightforward to compile using Qt Creator. The GUI is functional, but could use a little bit of work to make it more friendly. In order to view error or warning in the source, for example, Cppcheck requires an external program. It really ought to show you the code in context in the main window, allowing you to correct things within the application.

END_OF_DOCUMENT_TOKEN_TO_BE_REPLACED

ImageOptim is a cool tool by Kornel Lesiński for Mac OS X used to optimize images. Why would I want to do that you ask? It reduces the size of images so they take up less disk space. This means if you are working on a website, it will load a little faster for your users. If you are working on games, it can reduce the amount of data being sent to the GPU which can speed up the loading of textures [make sure you are using lossless compression of course].

ImageOptim is a front-end to several image optimizing tools including AdvPNG, OptiPNG, Pngcrush, JpegOptim, jpegtran, and Gifsicle. It works on PNG, JPG, and GIF images.

Photoshop is especially bad at creating small files when it saves them. It’s incredible the number of images on the web that can be optimized to save everyone time and money. Anyone running a website should consider using ImageOptim or a tool like it on their images.